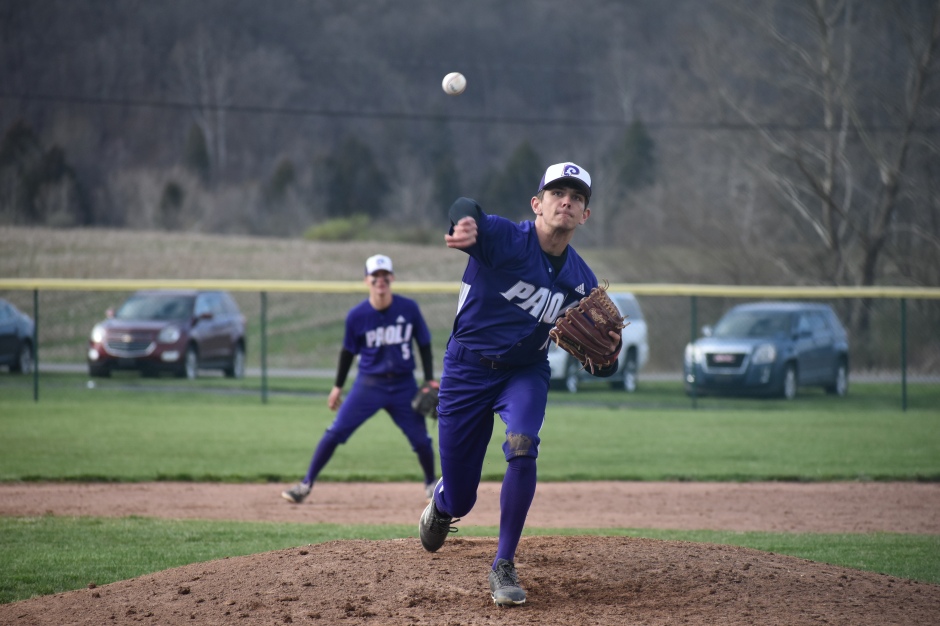 On Thursday April 7, the Rams Varsity Baseball team won their first PLAC game against the West Washington Senators 2-0. This win makes them 1-0 in conference.

Head Coach Jeremy Payton had a few things to say about this game.

“We played a good WW team tonight.  Bladen (Patton)  pitched very well for us and our defense played well.  We had a couple nice plays by Carson Little with a diving catch at catcher and doubling them up,” said Payton.

Payton gives credit to his offense for pulling in a few runs.

“At the plate we did a nice job manufacturing runs doing the little things we have been practicing.  Trey led us off with a base hit in the 6th and Carson Little sac bunt to move him up.  Then Brandon Cook drove him in with a base hit to give us a 2-0 lead and close out the game,” said Payton.

Payton acknowledged junior William Milner on his end of the game catch.

“William Milner ended the game with a great read on the ball to close it out,” said Payton.

Payton yet again praises senior Bladen Patton on his wonderful performance on the mound.

“Bladen Patton went 7 innings with 5 hits 5 K’s and 4 – BB.  If we can get his pitching like this all season we will be in a lot of games with a chance to win.  Great start to the conference.  1-1 on the season and 1-0 in conference,” said Payton.

The Rams will go on to face the Northeast Dubois Jeeps at Dubois tomorrow starting at 11 a.m.