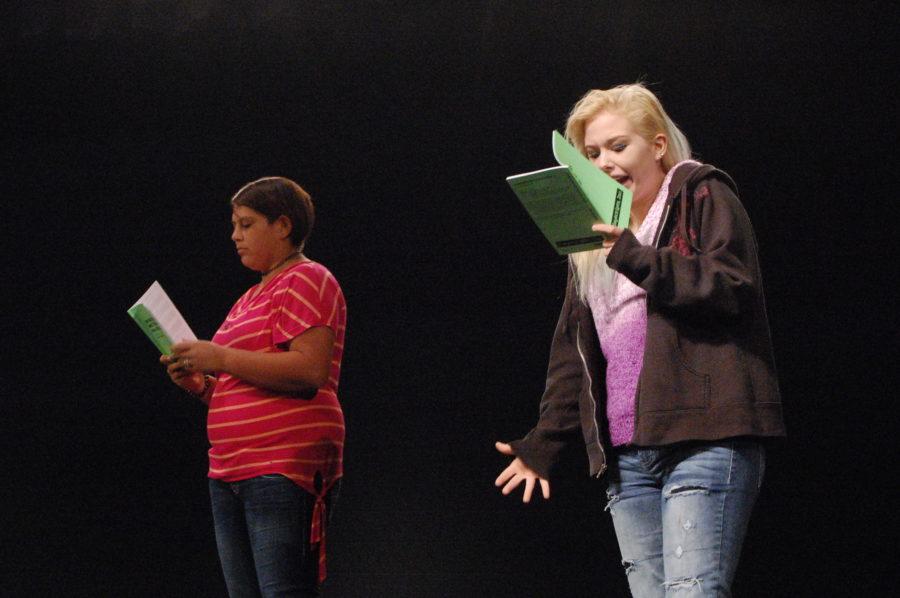 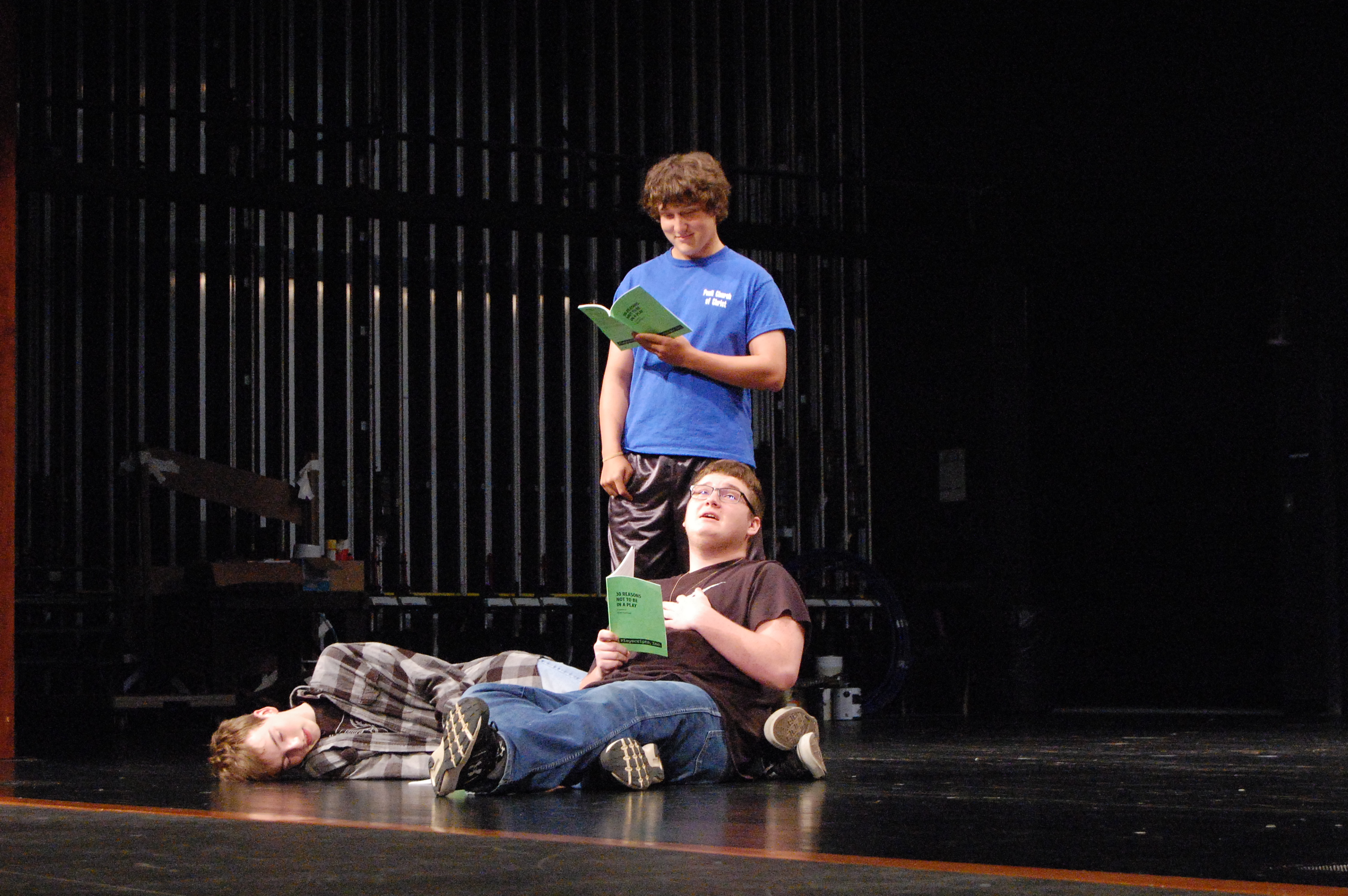 For the last couple of weeks, the PHS drama department has been rehearsing scenes and perfecting their lines for the fall play. This year’s play is called 30 Reasons Not To Be in a Play. It  will be performed November 15, 16 and 17.

In recent years, they have put on a musical in the fall and a play in the spring. Due to schedule conflicts this year, they are performing two plays in the fall and a musical in the spring. Along with that change, this play is also different from previous ones. Because there are so many roles in the play, many actors have to double up on parts, which is new to some actors.

“Most people will be on stage the entire time. That takes a different kind of stamina and focus than a traditional script structure. Each actor plays various roles, so that is different from what we usually do as well,” said drama director Maria Wishart.

There are 19 people in the cast of 30 Reasons Not To Be in a Play but approximately 30 total people involved with the production this year. In this play, the characters explain to the audience why not to be in a high school play. Each character gives one different, humorous reason from their own personal experience.

“At first, I thought, ‘What kind of silly play have we gotten ourselves into?’ I still think it’s kind of silly, but that isn’t always bad. In this case, the play will be lots of fun for the audience if the actors play their parts well,” said drama club assistant Chris Lindley.

Their first performance for 30 Reasons Not To Be in a Play will be November 15, 16, and 17 at 7 p.m. Admission is $3 for students and $4 for adults. Come support our PHS drama department as they perform this humorous play.