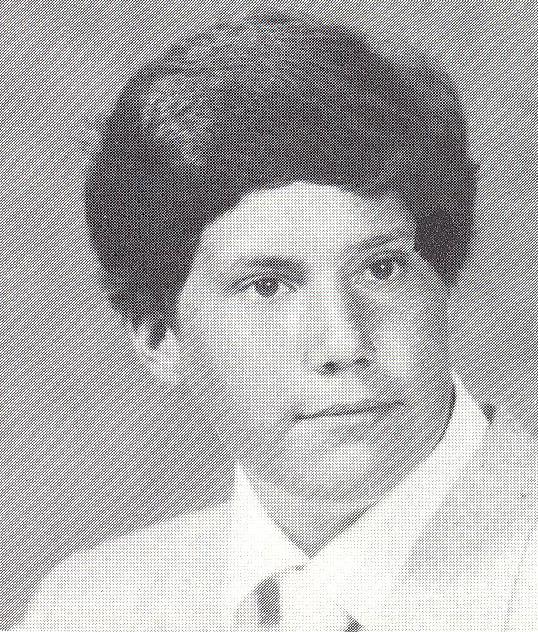 Color guard instructor Steve Satterfield graduated from Paoli High School in 1985. Satterfield was accepted into Indiana University and received a degree in psychology. This lead him to become a behavioral therapist for Dockside Services in Madison, Indiana. When he was in college, he became interested in color guard and has been an instructor since.

In junior high and high school, Satterfield was a part of drumline. He marched with the BlueCoats Drum and Bugle Corps from Canton, Ohio and was a world finalist. Despite his drumming success, color guard peaked his interest in college. Satterfield enjoys the appearance and outcome.

“I enjoyed the pageantry of color guard the first time I saw it and knew I wanted to be involved with this activity right away,” said Satterfield.

Satterfield found his high school instructor very demanding of him and his peers, but his color guard instructor, Kelly Stemple from New York City, inspirational.

“She was very strict and not very empathetic to students, being good at what we did,” said Satterfield.

“The joy of seeing a group evolve and mature and blossom into a great performance is what makes it all worthwhile,” said Steve.

Satterfield’s work can be stressful at times. Parents and students don’t cooperate and put full effort in all the time, and when he already has so many other responsibilities, it can take a toll on him. Each group he tends to needs a lot of work apart from practices and designing the shows. No matter how much hard work is thrown at him, he sticks to lesson he learned in his own guard days.

“The other big reward I get is seeing students learn to have work ethic and learn that it takes a lot of hard work to win at anything in life,” said Satterfield.

Satterfield doesn’t intend to quit instructing anytime soon. He wishes to continuing teaching the skill and the unspoken lessons that come with it.

“Watching students become strong and confident in knowing how to work to achieve the goals they strive for is important in all aspects of their lives,” said Satterfield.

Satterfield is pictured with his color guard team.