There is a coach, and there is the bench.

There is equality on both sides of the court.

Whether it is girls or boys in the uniforms, the game is the same.

Equality now includes the pay for both girls and boys Varsity coaches.

“I believe the message sent was that the School Board made a considerable change to amend the salary pay of coaches to reflect the demands of their respective sport’s season,” said new girls Varsity head coach Frank Decker.

Previously, girls Varsity coaches were paid less than boys Varsity coaches for the same sports. In recent years, coaches and players have seen an increase in the expectations and responsibilities of the girls’ coaches and players, as well as an increase in interest. And now the coaches for both girls’ and boys’ Varsity sports are being paid the same.

However, we are a long way away from having true equality between boys’ and girls’ sports.

“Generally speaking, boys’ sports draw larger crowds, they have more press coverage, their schedules play on more prime time evenings like Friday and Saturday nights, and in some cases, they may have better facilities,” said Decker.

But here at Paoli, it is as close to equal as possible.

“We are very fortunate to have phenomenal facilities that handle the demands of both boys’ and girls’ season schedules,” said Decker. 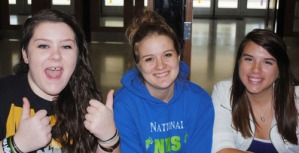 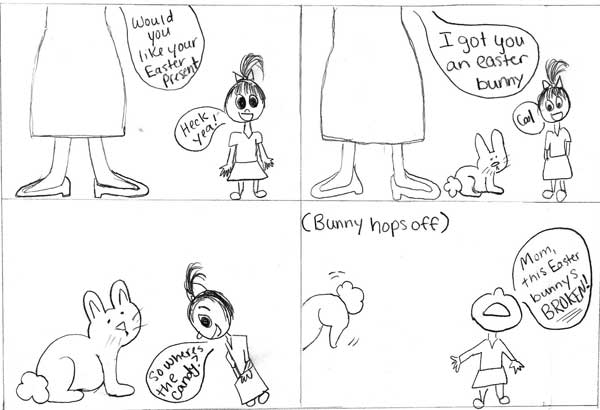