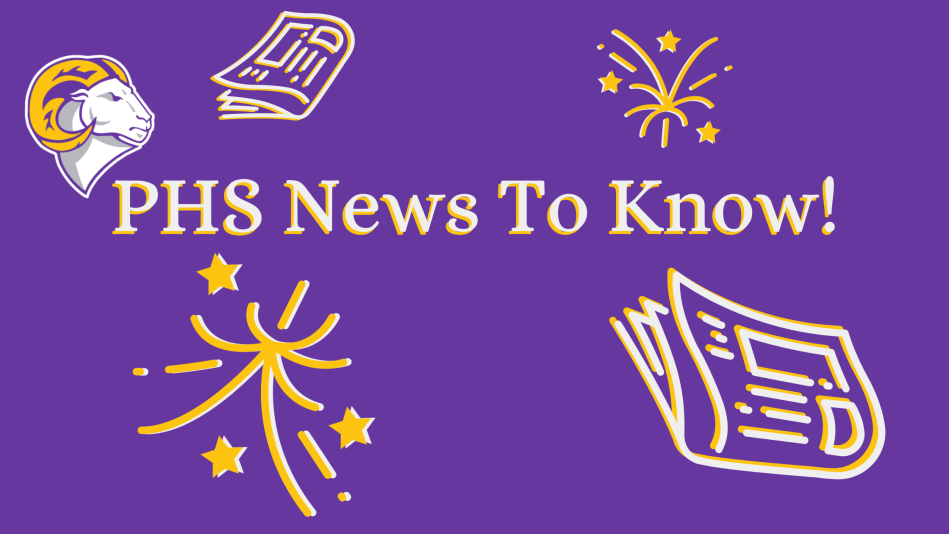 Anatomy and Physiology teacher Laurie Andry decided to try a new project in her classes this year. She has incorporated a simulation that allows the students to experience the growth and development of a fetus.

At the beginning of the year, students signed up on a site called Babycenter.com. This site allows students to track fetal growth of a virtual baby. Each week the students check back on the site and read a set of articles that has information on the different stages of fetal growth.

“There are articles that tell the important things you need or want to understand as an expectant mom. Examples of things included in the articles are things like how and why pregnant women need to eat differently, what causes and what to do about sleep disturbances, what kinds of things to expect at the prenatal doctor visits, the purpose of certain tests done during pregnancy, like ultrasounds and certain blood tests,” said Andry.

Around Christmas, students hit the 20 week stage of fetal development and to celebrate they had a gender reveal party. Andry baked cupcakes for her class and included blue or pink food coloring in the center to reveal the gender of the fetus. Students were also given the chance to name their virtual baby. The simulation will continue until the virtual babies come to term, which is expected to be on May 10th. However, there is a chance that some of the students’ virtual babies will be born before or after the initial due date.

“The goal of the project beyond the fact that it’s kind of fun to talk about us all being pregnant, even the guys, is that students will come away with a better understanding of fetal development and pregnancy than if we just read and discussed some of these things in April and May. We have had some very good discussions and questions related to this project during class. I hope that this project prepares students to a degree for what to expect when they do actually become pregnant – hopefully that is several years into the future for them,“ said Andry.

Andry has plans to donate to the center as a thanks for allowing them to participate in this simulation. Andry would also like to have another party to celebrate the end of the simulation in a baby shower fashion. Her classes have discussed that during this baby shower they will be collecting donations to send to a local pregnancy center. She is also considering purchasing a few supplies so that the students can help make baby blankets or some other small items.

The students still have a way to go before that final stage with lots more fun activities in store.

“Students seem to have really enjoyed this simulation, it also gives me the chance to give them needed material for later units such as the reproductive unit we will hit later in the semester. Due to this success I plan to use this simulation in my future Anatomy and Physiology classes,” said Andry.