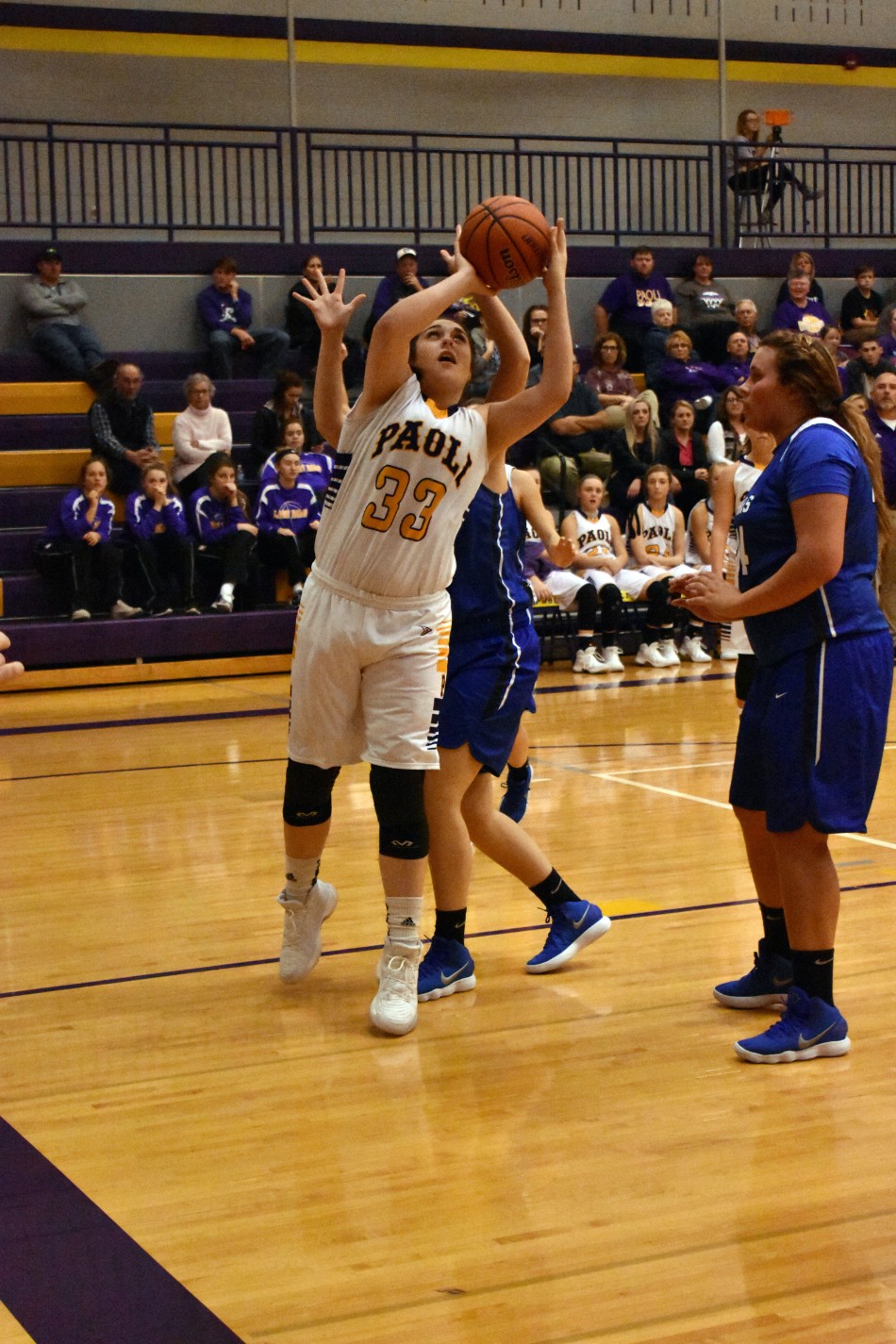 It can be every athlete’s dream to get recognized for their talent, and junior Jacqlyn Rice recently received an award for her basketball skills. Rice has been playing basketball since she was six years old and travel basketball since sixth grade. Over winter break, Rice was awarded the “Toby Yoho Tournament All Team” award. The award is more of an “MVP” award than a team, and it is decided by which player stands out the most from their high school team. This is Rice’s second time winning the award.

“Being nominated for it is exciting, and it being posted and people knowing about it helps me get more attention from coaches and others,” said Rice.

Getting nominated and awarded gives Rice a better basketball reputation, which is in her favor, considering she wants to play college basketball. With her success, colleges have already contacted Rice about her collegiate career, and Rice is ecstatic about it.

“I’m excited to see what else I can get as I progress in my high school career and my travel ball,” said Rice.

After high school, Rice hopes to to attend either a D2 or a small D1 college and work her way up to get into a bigger D1 college.