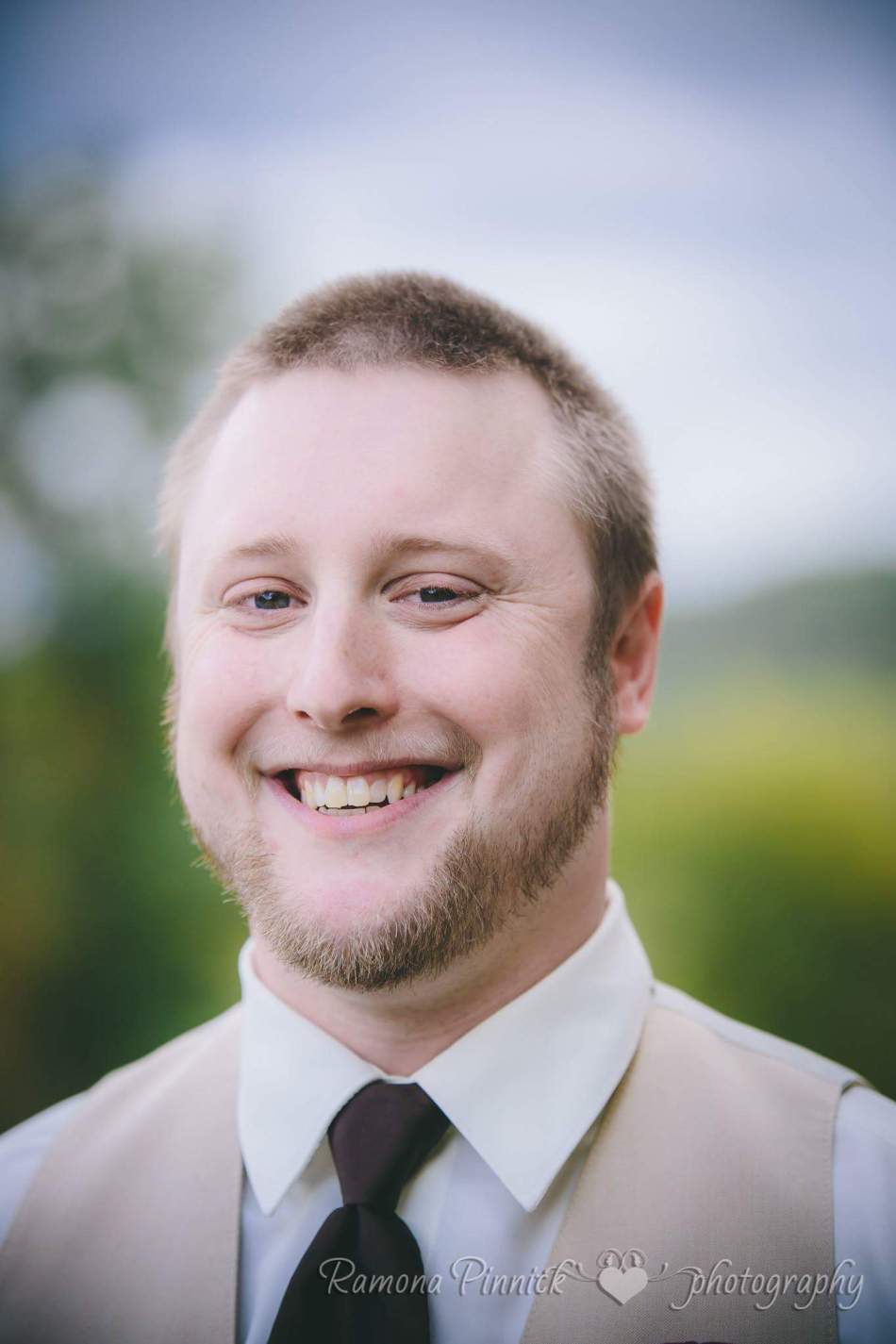 High school is a time to prepare for college, learn about yourself and have a good time doing it. Whether it is sports, drama club or even getting involved in the community, everyone has some important aspect to their high school career. For PHS graduate Ryan Kesterson, he made sure to make his high career both fun and beneficial for his future.
In high school, Kesterson played basketball his freshman and junior year, Varsity football for four years and was in both the TV club and SADD.
“I had a couple of teachers that I just enjoyed being around. Ms. Haley, my English teacher, always looked after her students and was one of the few that you could actually sit down and talk to. Another teacher I enjoyed was Coach Scalf. Scalf was always building me up and always believed in me, and he made such a big impact on the guys in my class,” said Kesterson.
After high school, Kesterson took a year off to be with his mother and cope with the death of his dad, who died a few months before graduation. Afterwards, he attended the University of Southern Indiana with a kinesiology major. After a few years at USI, he realized college was not for him. However, he does love the fact he tried it out because it led him to meet the mother of his children.
Once he realized kinesiology was not his true passion, Kesterson started to pursue a career in dietary. Kesterson started his journey washing dishes and passing out trays of food to patients in a local hospital before getting moved up to being a supervisor of the dieting department two years after starting the job. He now works as a multi-site manager for Dietary at a couple of hospitals. Kesterson’s job has even offered him the chances to go to places such as New York and Louisville.
“I’m working my way up to be system director for dietary and EVS over five hospitals,” said Kesterson.
Even though he graduated in 2006, Kesterson is often reminded of his times in high school because of certain people in his family who go to or graduated from PHS. Like a lot of people, Kesterson has his favorite memories and his regrets.
“The best memories I have are hanging with my friends and playing sports. Every time I think back, it always involves one of those things. I even sometimes miss the dances. The only thing I really regret is not playing basketball tenth and twelfth grade. I really enjoyed basketball and could’ve made more memories with my friends,” said Kesterson.
If Kesterson could give any advice to high school students today it would be to enjoy the time before taking on important responsibilities.
“Hang with your friends and don’t worry about the break up after a two month relationship. After high school, a lot of your friends will go on their way and a lot of people in your class you will never see again,” said Kesterson.