Less than a year ago, in May of 2018, Kennedy Embry graduated from Paoli High School. Being new out of PHS, Embry’s memories are still fresh in her mind, including her fondest one, senior prom.

“It was one of the last things all the seniors got to do together, and it was special,” said Embry.

Embry’s time spent as a media student was a close second, though. She found success in both her journalism and English classes, having more than one period of each subject her senior year. These were her favorite classes to attend as well.

“I was very active in the media department and excelled in English classes,” said Embry.

In media especially, Embry’s writing helped her find opportunities and take advantage of them. Her work over the years as a writer for the website, newspaper and yearbook earned her the position of Chief Writing Editor her senior year. With this title, Embry was in charge of not only her responsibilities, but other students and their responsbilities.

“I made sure everyone got their things done,” said Embry.

She had authority over and the responsibility of organizing, editing and placing stories efficiently in the Hillcrest yearbook and Paolite newspaper. However, writing was what Embry did most; a lot of the stories have her name attached to them.

The media adviser Heather Nichols played a massive role in the shaping of Embry as a person and as a writer. Nichols was her biggest influence and Embry’s favorite teacher overall.

“She was the best teacher I ever had and taught me to always go after my dreams,” said Embry.

Just like any other teenager, Embry spent her free time with her peers. She enjoyed her friends’ company in high school and spent a lot of time with them. Embry was also supporting the Paoli Rams at football and basketball games every chance she got.

“I went out with friends often and usually attended sports games,” said Embry.

Several events have taken place in Embry’s life since she took home her Core 40. She attended Indiana University Southeast as a freshman.

Embry also moved to New Albany, forming new relationships with new people in the city. In addition to those friendships, Embry also managed to stay in touch with those she was close with in high school.

Now, she is setting her sights on the future. Embry is brainstorming what it is that she wants out of life and what boxes she would like to check off in the career department down the road.

“[I’m] focusing on finding my path and deciding what to do with my life,” said Embry.

Although nothing is for certain yet, Embry is planning on continuing her writing career through journalism. She has not stopped writing since the end of her media classes. Rather, Embry has continued to write for herself and has found contentment in the expressive outlet.

Looking back on Embry’s experience at Paoli High School, she has no regrets whatsoever.

“Everything happens for a reason,” said Embry.

She does feel that she can offer advice to those still attending PHS, since she was so recently in their positions herself.

The high school career Embry had has not slipped her mind and she does not plan on forgetting the passion for writing she found in her media class; she is going to run with it. 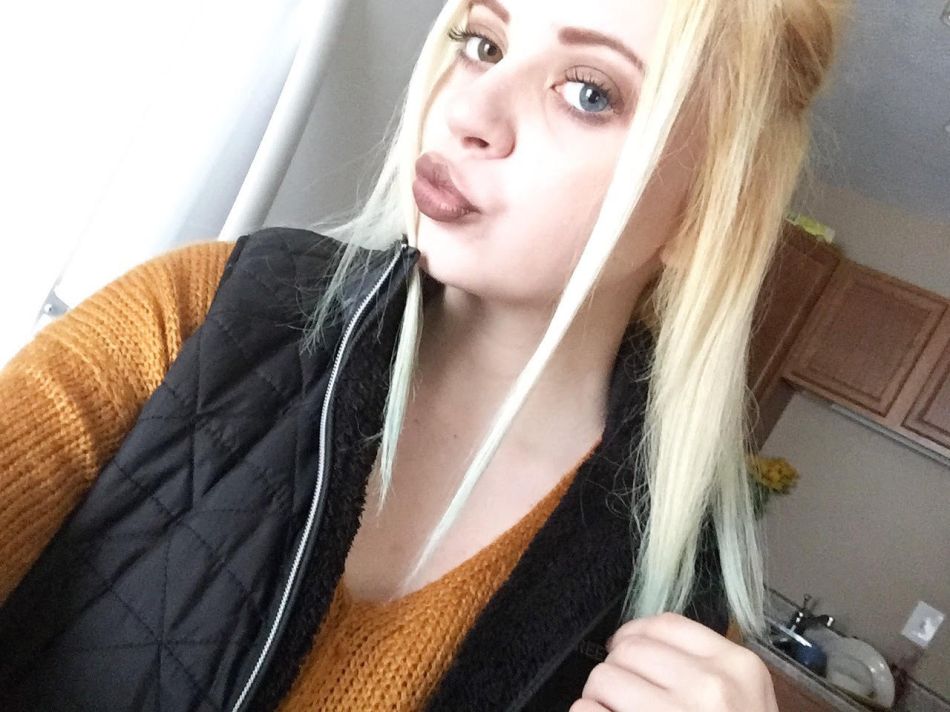