PHS class of 1999 alumnus Dusty Cole was involved in many activities as a student at Paoli. Cole was a member of the basketball team, football team and baseball team.

Cole was captain of the basketball, football and baseball teams. He also received many awards, such as Gold Glove in baseball, MVP in basketball, Highest Field Goal Percentage, Highest Free Throw Percentage, Most Assists, Offensive MVP in football, Academic All-State, Small School All-State and All-Conference in each sport.

“I have tons of stories, memories and experiences. To be honest, I remember the people and the relationships just as much as I do the events and the experiences,” said Cole.

Cole will always remember the athletic competitions, especially play-offs and tournament games. Cole’s basketball team went to state the 1998-1999 school year, which was his senior year. His football team had an upset against highly-ranked Southridge, who had defeated them earlier in the season.

Cole’s mentors throughout his high school years have also shaped him into who he is today.

The people who Cole is most fond of persuaded his decision making when choosing to become a teacher and coach.

“I can look back at so many people and so many experiences that molded me into the person I am today. At times, I learned some hard lessons. I was successful, and I failed. I made good choices, and I made bad choices. Most importantly, I feel like I learned from all of those things. There was always someone there for me trying to keep me on the right path and trying to explain to me how to learn and get better from each experience. I was so blessed to have so many people who cared about me,” said Cole.

Cole is now married to Shae Cole and has three kids, Fletcher, 12, Finnley, 7, and Fitz, 5. Cole resides in Paoli along with the rest of his family, and is now approaching his tenth year as a teacher and coach at Paoli.

“I believe Paoli is a great community. That is why I am still here raising my family here,” said Cole.

Cole doesn’t live with many regrets in life, but he does believe he wished his high school experiences away too fast. His advice to the students now would be to enjoy the process, take it all in and don’t rush too much.

“At some point, you have to realize who the people are that are trying to help you and who really doesn’t care what you do or how you turn out. Always try to find the positive in people, no matter what happens, and don’t be one of the ones that complain about everything. Just find what makes you happy and try to be content with certain things in life. If you’re always looking for something better, you will never find true happiness,” said Cole. 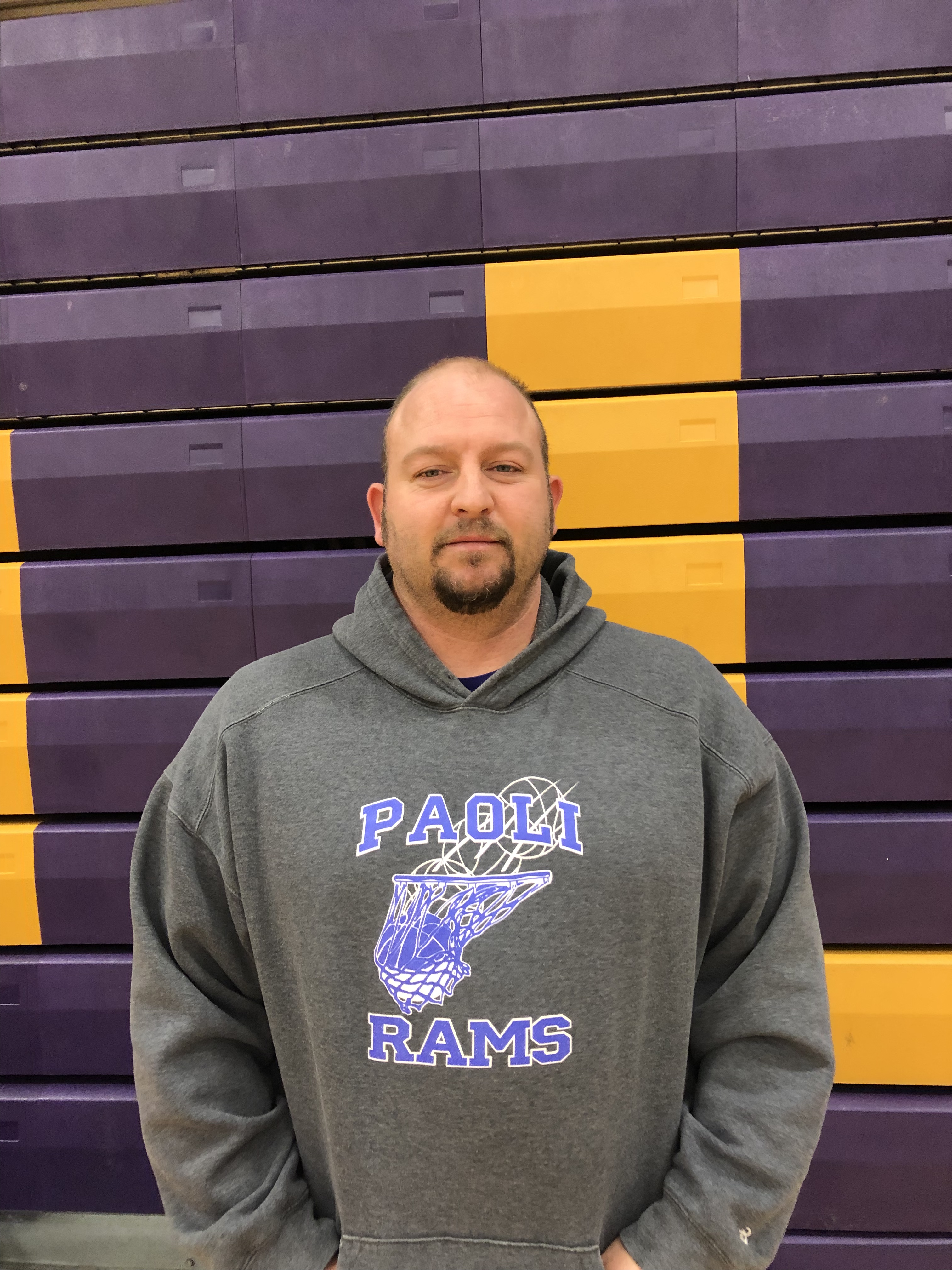 Cole is pictured above.