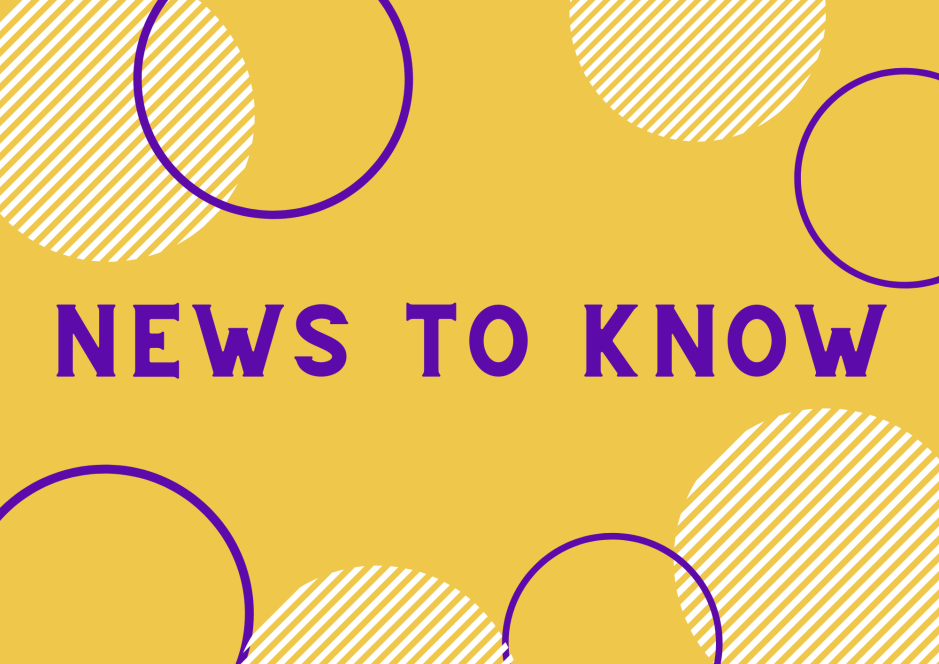 Beginning in the 2021-2022 season, a new IHSAA rule has been introduced to high school basketball. If a team happens to be winning by 35 or more points after the first half, a running clock will be established for the remainder of the game. If the clock was to stop for any reason, it would be because of an injury timeout, a team timeout, intermission between quarters, free throw shots or any other time officials feel it is necessary. This new rule will be in place for both boys and girls basketball, as well as throughout the state tournament. But, this rule will not be in place for the state final.

The high school girls basketball team has already had three instances where this rule has been applied.

“Just like for football, I think it’s a nice addition to this sport and it helps deter thoughts of bad sportsmanship. With this rule, a school can’t really be accused of running up a score and for the school on the other end they don’t have to endure that feeling of a never ending game,” said Athletic Director Darek Newkirk.